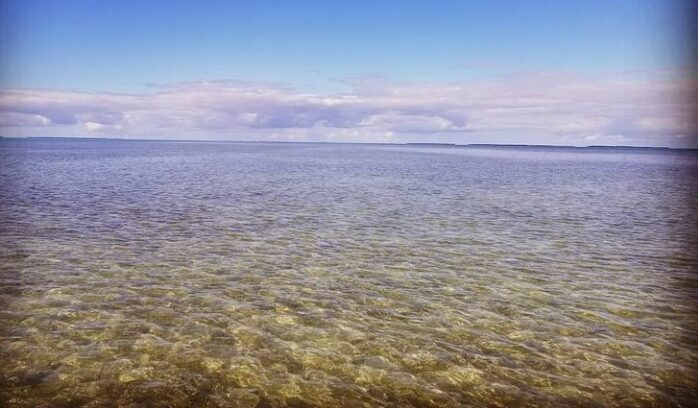 Everglades Restoration: I’ts Not That Complicated

The Everglades covered 3 million acres, extending from just south of Orlando through the Kissimee River Valley to Lake Okeechobee and south to the tip of the Florida peninsula as well as extending east and west. A natural sheet flow of fresh water moved through this vast expanse creating a pattern of wet and dry seasons allowing myriad species to flourish with an unparalleled diversity. 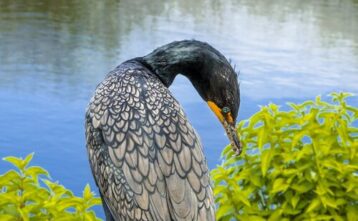 With population growth, as well as pressure from agricultural and business interests, the State drained lands by diverting waters through manmade canals, pump stations, water control points and damns. Replumbing the natural sheet flow of a 3 million acre area to accommodate for population and agricultural growth, while retaining a healthy eco system could have been a modern miracle, if it had worked.

Today, the Everglades area is half of what it once was. Ultimately, State efforts to manage water flow have failed, and we see the symptoms of this failure by way of fish kills, algal blooms, dead sea grass and a deflation of once-thriving economies in affected Everglades and Florida Bay areas. 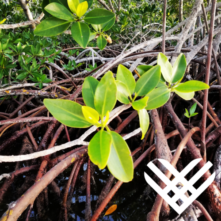 Limited public outcry has had the effect of forcing policymakers to create legislation to “fix” the hydrology of the state. Although the historic sheet flow will never be recreated, policy-makers have recognized the economic and environmental degradation caused by the hydrology, and agree that minimum efforts must be made to preserve the estuaries, rivers, and Florida Bay. However agreement on policy is only the first step in the solution to the problem.

It is clear that a total lack of political will is the cause of delay in implementation of these programs. It is also clear that our policy makers are heavily influenced by donors with deep pockets. The sugar industry has a been particularly dedicated to persuading both Democrats and Republicans to avoid buying land in the EAA (Everglades Agricultural Area) by donating to virtually all campaigns.  It is imperative that the citizens of the state of Florida demand political action today, to protect the economies, wildlife, and freshwater drinking water supply that rely on the resource. 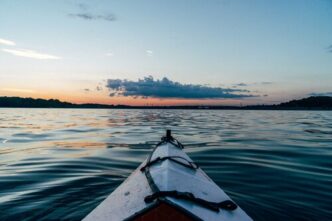 Florida Bay Forever is a grassroots movement dedicated to educating Monroe County citizens about Florida Bay and Everglades National Park, and to call for immediate action on Everglades Restoration and water quality policies as they will most significantly affect change. 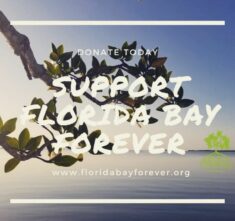 Florida Bay is threatened.  Since 2014, more than 62 square miles of seagrass has died.  High salinity levels are threatening wildlife. The Bay is in desperate need of more clean, fresh water.  We need to speak out today to prevent future sea grass die offs, algae blooms and the decline of our Florida Bay. Don’t wait a minute longer – act now to protect Florida Bay.

To become a Member or to donate visit JOIN NOW — Unifying the Voice of Monroe County (floridabayforever.org)