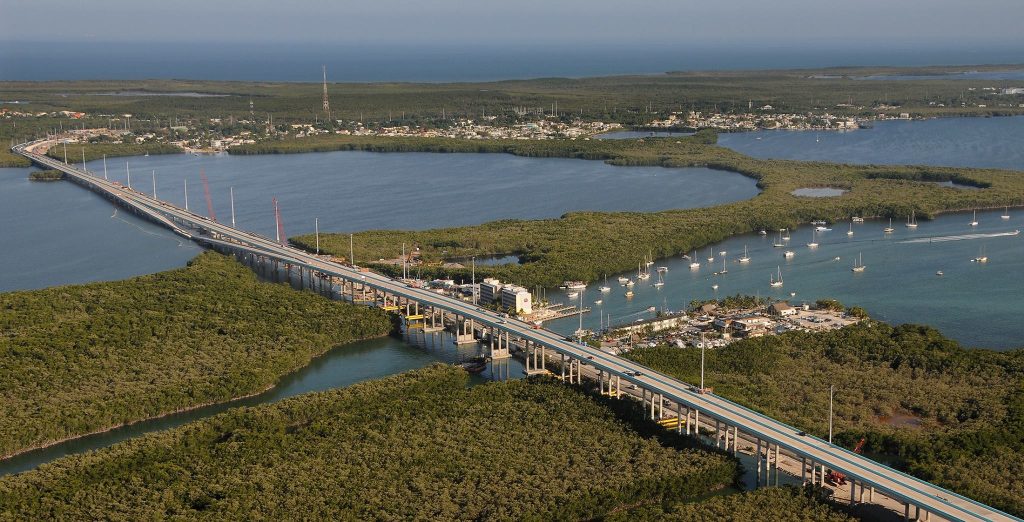 After Irma, Florida Keys to Reopen to Visitors Oct. 1

While Key Largo and Key West were least impacted by the Category 4 storm, not all lodging, including RV resorts and other tourism facilities throughout the Keys, are operating on a normal basis. Potential visitors should call ahead to ensure hotels and their favorite attractions are open. Some hotels are accommodating displaced residents under a Federal Emergency Management Agency program.

In addition, recovery efforts are ongoing, especially in the Lower Keys and parts of Marathon where many residences and businesses were hardest hit by the storm.

Motorists should use extreme caution when navigating these regions and stay off side roads to avoid hindering restoration activities. Throughout the Keys there are significant debris piles that are being picked up by cleanup contractors.

The decision to open the Keys to visitors was based on winding up some of the most immediate infrastructure repairs, officials said. Almost all power and water have been restored from Key Largo through Marathon as well as throughout Stock Island and Key West. Cellular service is working well, but restoration of Comcast cable television and internet is lagging behind other utilities.

Hospitals have reopened in the Upper Keys and Key West.

“We know we have a long way to go before the Keys fully recover,” said Monroe County Mayor George Neugent. “But because tourism is our top economic engine and many of our residents’ livelihoods depend on it, we also know that we need to begin asking visitors to return.”

The Port of Key West has reopened to cruise ships.

Some special events have been postponed or canceled.

More information on the Keys can be found at fla-keys.com.

Recovery efforts are being chronicled at keysrecovery.org