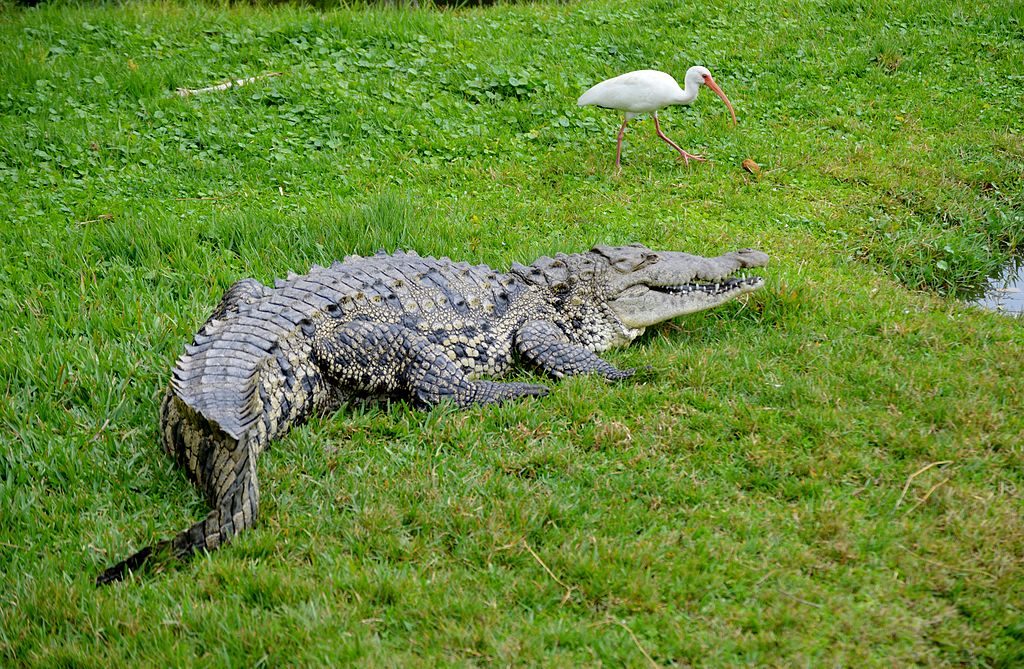 American crocodiles are most prevalent throughout Central and South America; however, small populations reside in the very southernmost area of Florida. The crocodiles you will find in the Florida Keys play a role in the delicate Everglades ecosystem, preying on reptiles, fish, birds and small mammals. While the crocodile population in the Florida Keys may be small in numbers, these unique creatures have captivated the interest of researchers and civilians alike.

Here are 10 facts about the American crocodile that you may not have known: 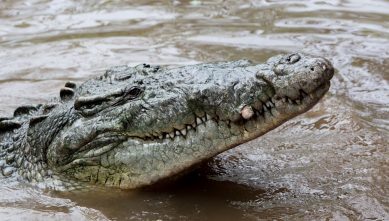 Although these fascinating animals are no longer considered endangered, they are still a threatened species and strict rules regarding their treatment and removal must be observed. Humans that live in an area where crocodiles are present should always be mindful of their pets, as dogs are more likely to be attacked due to their resemblance to the crocodiles’ natural prey. Of course, crocodiles should be observed from afar and never fed, baited or antagonized. 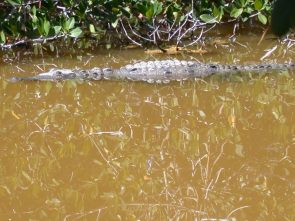 Homepage and feature photos by Agsftw