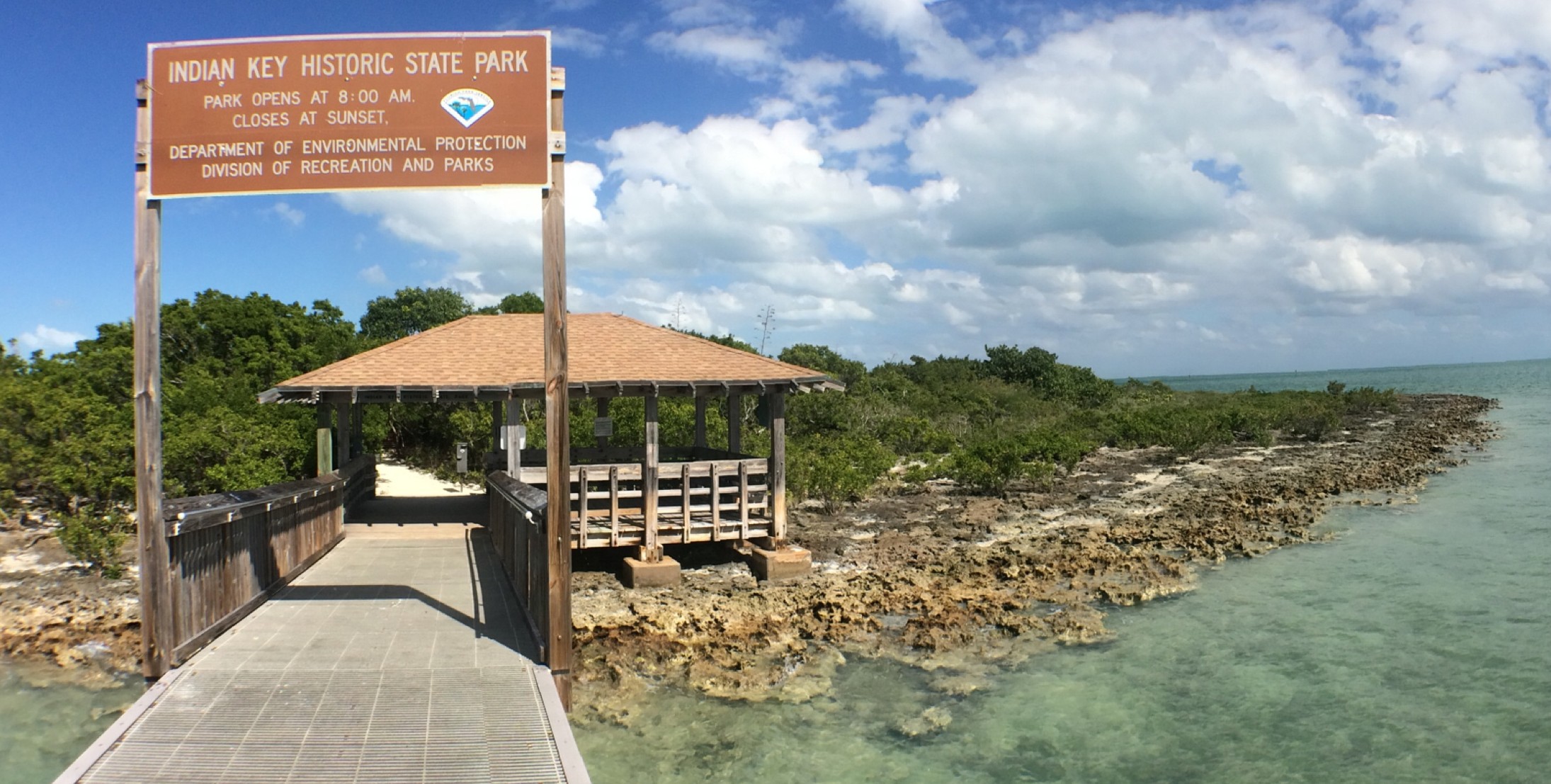 The History of Indian Key

Indian Key is a small island located three-quarters of a mile out in the Atlantic Ocean side of Overseas Highway, around mile marker 78. This Key has a deep historical story and played an important role in the historical development of the Florida Keys.

Native people lived in the Florida Keys thousand of years before explorer Ponce de Leon discovered Florida in 1513. Theses early inhabitants took advantage of the dangerous waters and hurricanes and were the first known “wreckers”, or those who profited from the salvage of sunken vessels. By the 18th century, the Keys’ inhabitants consisted mostly of Bahamian fisherman. These fisherman and turtlers soon found that the wrecking business was more lucrative than the fishing industry and wrecking became a very profitable business for these settlers. 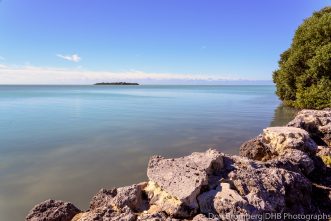 In the early 1820’s, Florida was transferred from Spain to the United States, beginning America’s governance of the Florida Keys. The Bahamian wreckers were driven out of the Keys and Americans took over the wrecking business, with the only real wrecking Key of that time being Key West. One wrecker named John Housman, originally from Staten Island New York, was one of the largest wreckers on Key West. Because of his underhanded practices and shady dealings, Housman was largely considered a cheat and his contentious relationships in the community caused him to look for opportunities for business outside of Key West.

He purchased many properties on Indian Key in the 1830s because it too was surrounded by dangerous waters and were susceptible to hurricanes, perfect conditions for his wrecking business. Housman began to develop the key and constructed many buildings, including a country store, a hotel, and homes for the workers. He continued to invest in Indian Key and soon became the predominant landlord and community leader. 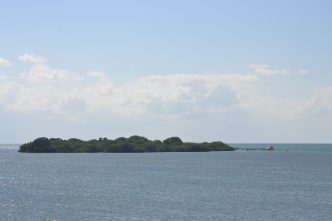 Driven by ongoing wrecking competition between Indian Key and Key West, Housman aimed to advance the prominence of Indian Key in regards to local government. In 1836, Housman was successful in convincing the Florida Council to establish Indian Key as the county seat of Dade County.

The Second Seminole War began in 1835, posing a new threat to the community of Indian Key. Despite protection from the government and increased militia presence, it was documented that on April 7, 1840 Indian Key was attacked by a large group of Spanish-speaking natives, or Indians, attacked Indian Key. Most of the 50 – 60 inhabitants escaped thanks to an early warning from a look out, but 10 – 15 people were killed and the island and all the buildings were set ablaze. One of the prominent residents, Dr. Henry Perrine, was killed in the attack. Housman and his family escaped without harm.

After selling the island, he moved back to Key West. Housman never returned to Indian Key while living. He was later killed during a wrecking operation in 1841. Housman’s wife returned his body to Indian Key for burial. His grave was vandalized , but a replica is still in place today.

Indian Key today remains uninhabited. It is part of the Florida State Park system and can be accessed by boat. It has a useable dock and trails where you can walk through and see the ruins of the early community that once lived there. Plaques and signs with bits of historical information can be found throughout Indian Key Sate Park. 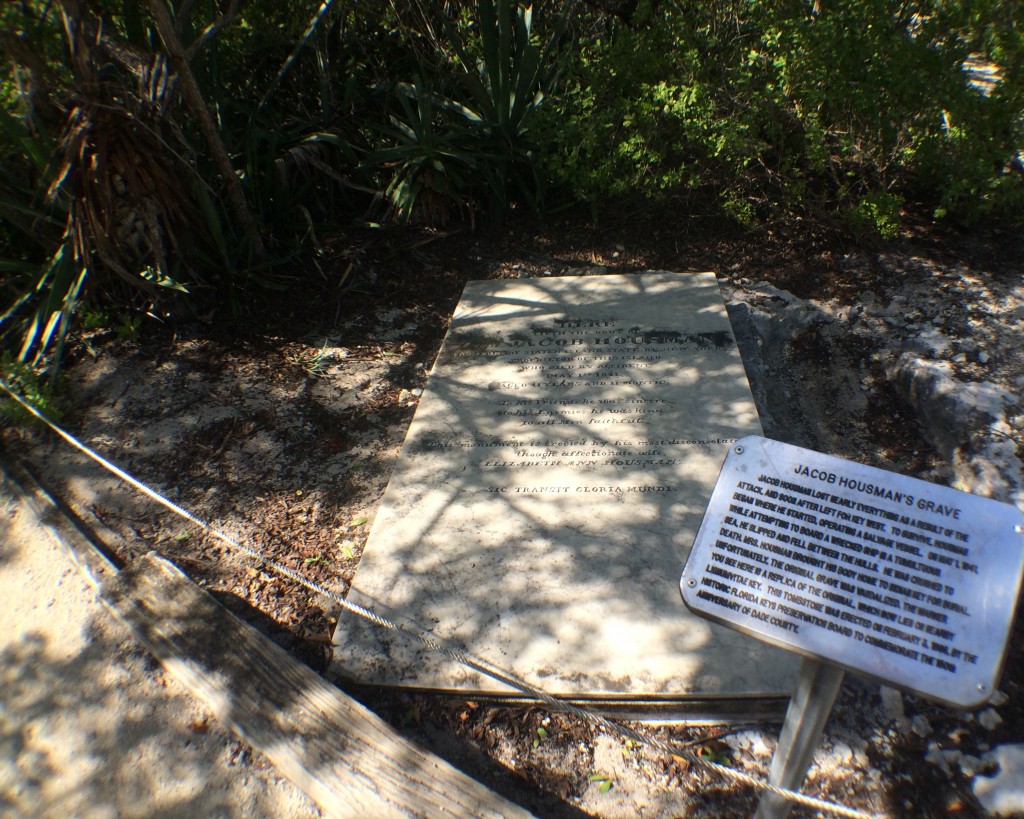 **Interesting historic stories can be emailed to info@islamoradatimes.com for consideration.